How to set up Wallboard with Nexmosphere sensors

This article will show you how to set up your Wallboard device and content to communicate and handle Nexmosphere sensors.

In this example I use a Nexmosphere XN-185, XT-B4, and Push buttons.

First step is setting up the device and the sensors

You will need an Android device with Enterprise license in the Wallboard CMS.

Set the sensor configuration of the device to the following:

The pattern regexp determines the format of received messages.

Attach the Nexmosphere XN-185 controller to the Android device.

Open a consol on the Android device from the Wallboard CMS and check if the events appear after pressing the buttons.

The main concept will be the buttons switch pages, and an image widget sends back message to the Nexmosphere controller

Now set up the event sending on the image widget. When the widget is interacted it will send the value to the Nexmosphere controller.

Now everything is set up. Assign the content to the screen and try out the concept by pressing the buttons and the images

Leverage Wallboard's powerful suite of tools to create, automate, and manage dynamic digital signage that your audience will remember.

Learn How to Improve Your Digital Experiences 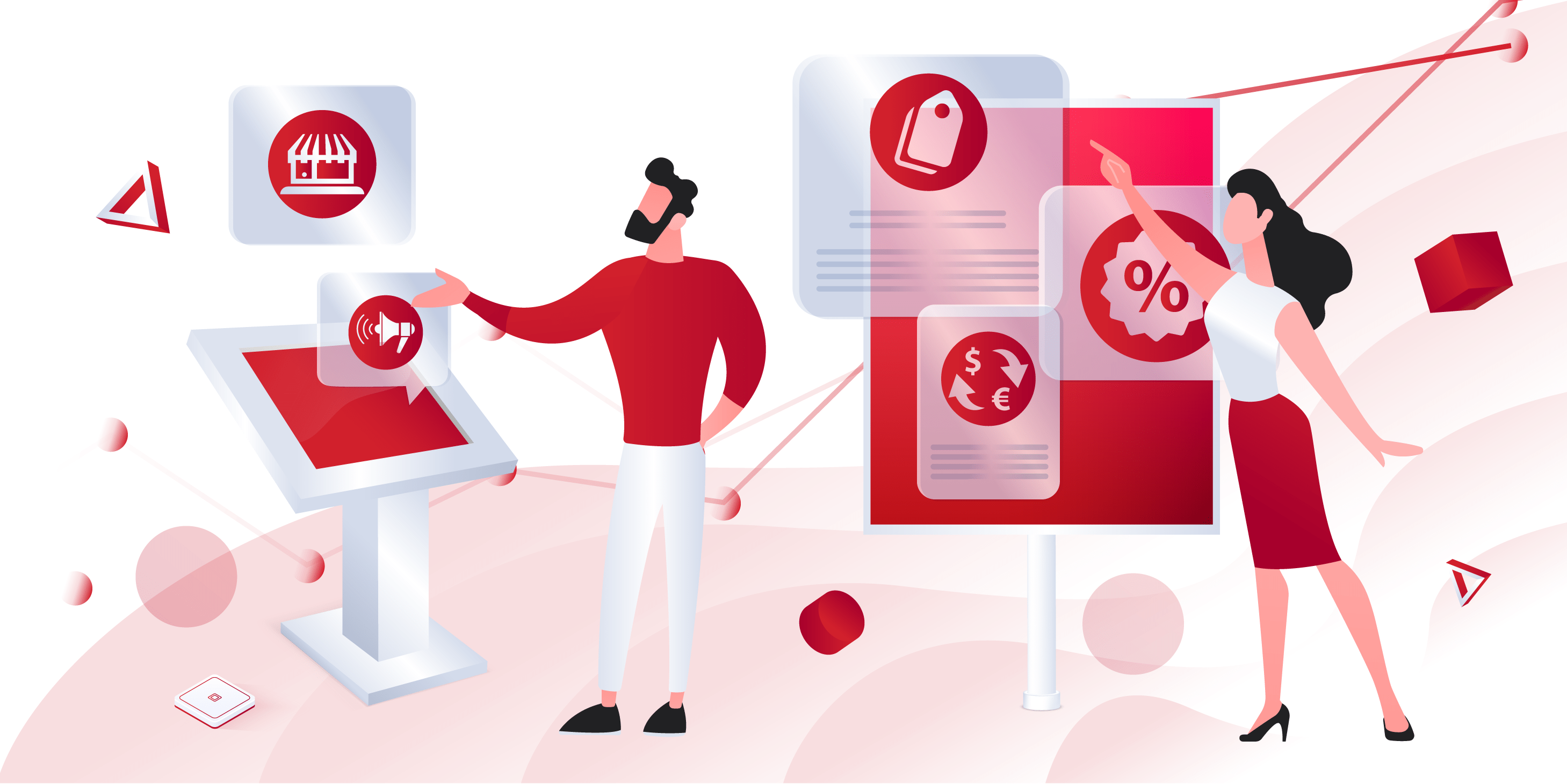 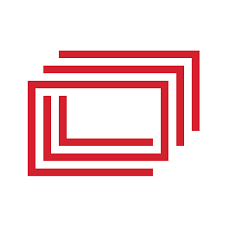 5 Best Digital Signage Software Solutions in 2022 and Beyond 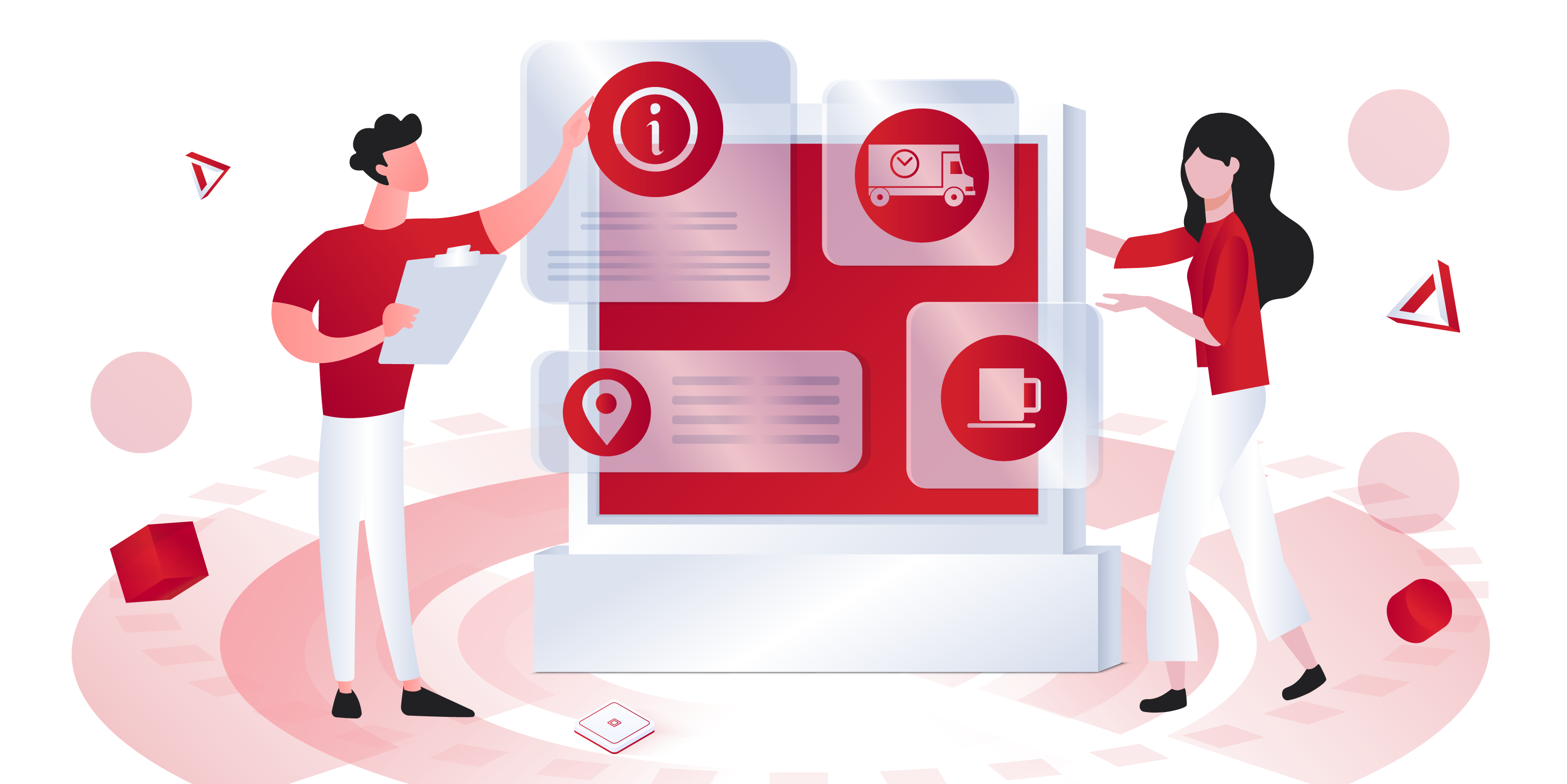 10 Digital Signage Statistics for 2022 That Prove It Works 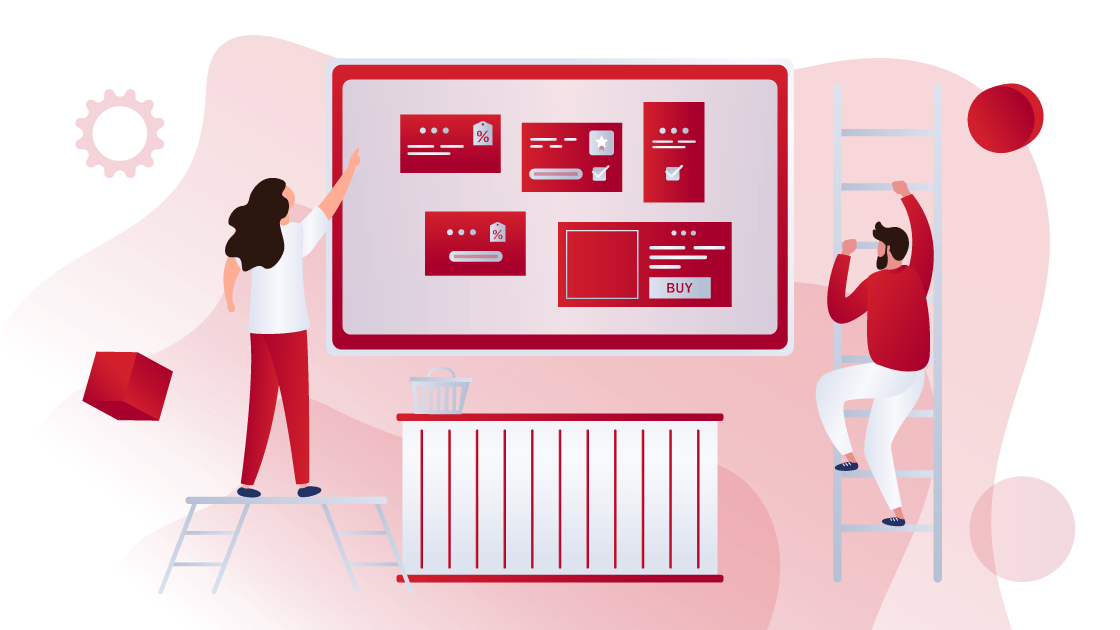 How Businesses Are Using Proximity Digital Signage to Boost Engagement

Ready to Get Started?

Thank you! Your submission has been received!
Oops! Something went wrong while submitting the form.